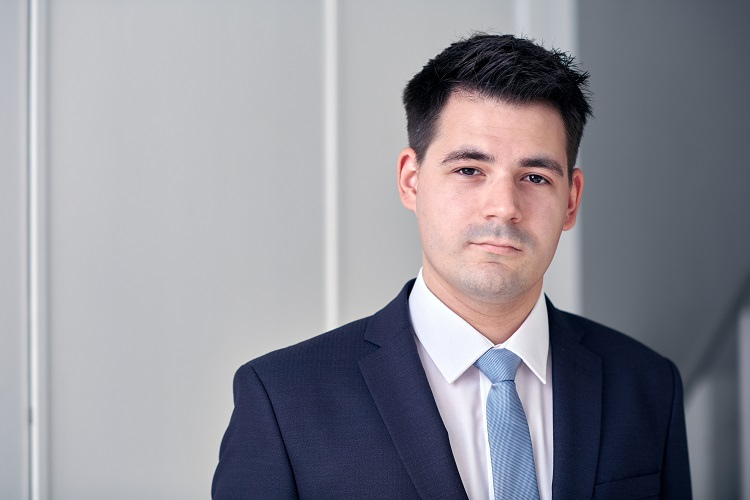 Aleksandr is a junior associate in the Tax Advisory, who joined WH Partners in July 2019.

In 2017-2018 he was Head of the Marketing department at AIESEC student organization.

In 2014 he was a Human Resource team leader at AIESEC student organization. In 2015 he was a member of the ELSA’s sub-committee responsible for conducting a comparative law research and write-up on the subject of Vilification of Religion which was eventually presented to the Minister of Justice Hon. Dr. Owen Bonnici.