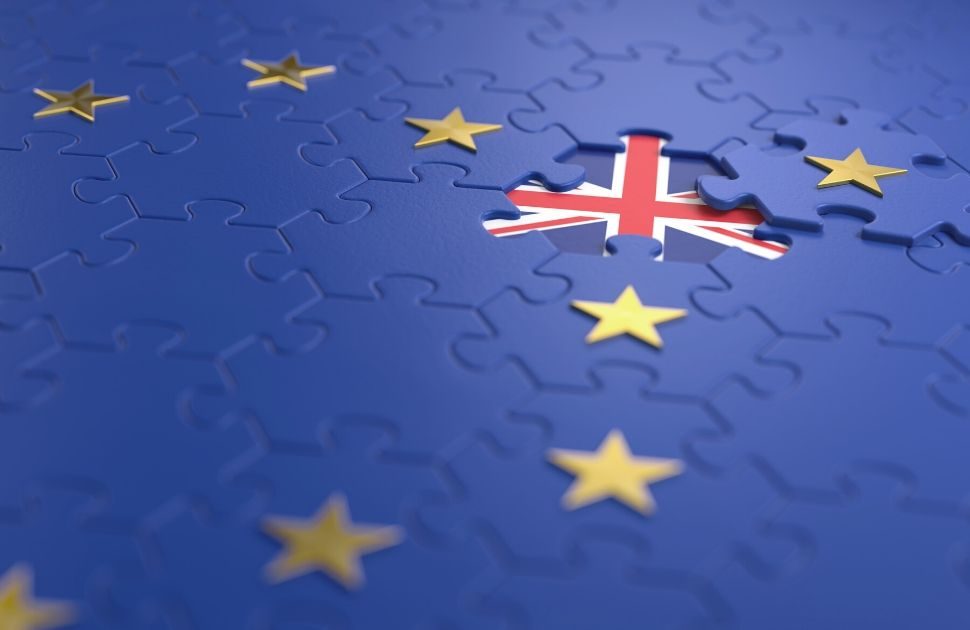 Brexit: Notice to UK nationals to apply for Residence Document

Following the UK’s withdrawal from the European Union, all UK nationals (and their family members) who currently reside or will soon take up residence in Malta, must apply for a Residence Document, within stipulated time-frames, in order to continue to reside in Malta.

All UK nationals, and their family members who were exercising their right to reside in Malta under Union law, now need a Residence Document, issued by Identity Malta, which, during the transition period before the UK formally leaves the EU, will allow them the same freedom of movement in and out of the country, as well as other associated rights as specified in the Withdrawal Agreement.

More specifically, such a right to a Residence Document applies to:

It is important to note that “family members” has a strict definition in the Withdrawal Agreement, and, with the exception of children, a person will only be considered a “family member” if the relationship with the applicant commenced before the end of the Transition Period.

What rights can be enjoyed by UK nationals in virtue of this Residence Document?

Provided that, five years after the end of the transition period, Malta, as a “host State” may decide no longer to accept national identity cards for the purposes of entry to or exit from its territory if such cards do not include a chip that complies with the applicable International Civil Aviation Organisation standards related to biometrics.

Tax implications for beneficiaries of this programme

Income tax rates for individuals who are resident and not domiciled in Malta are at progressive rates from 0-35 %. Flat rates of taxation may also apply if the individuals opt for one of Malta’s tax programmes such as the Malta Retirement Programme, Global Residence Programme and Highly Qualified Persons Rules. 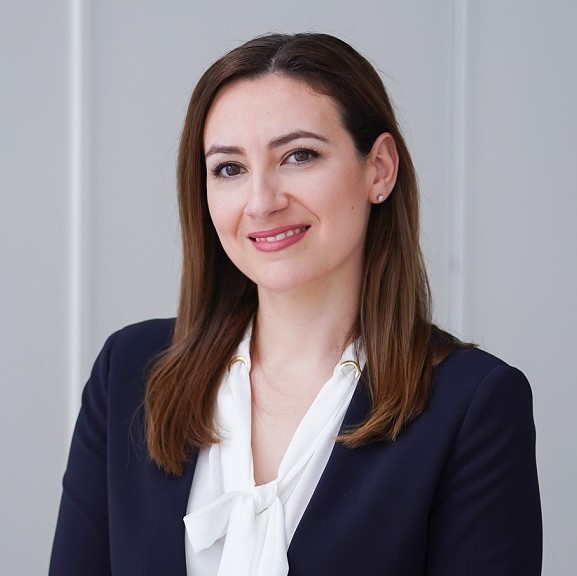 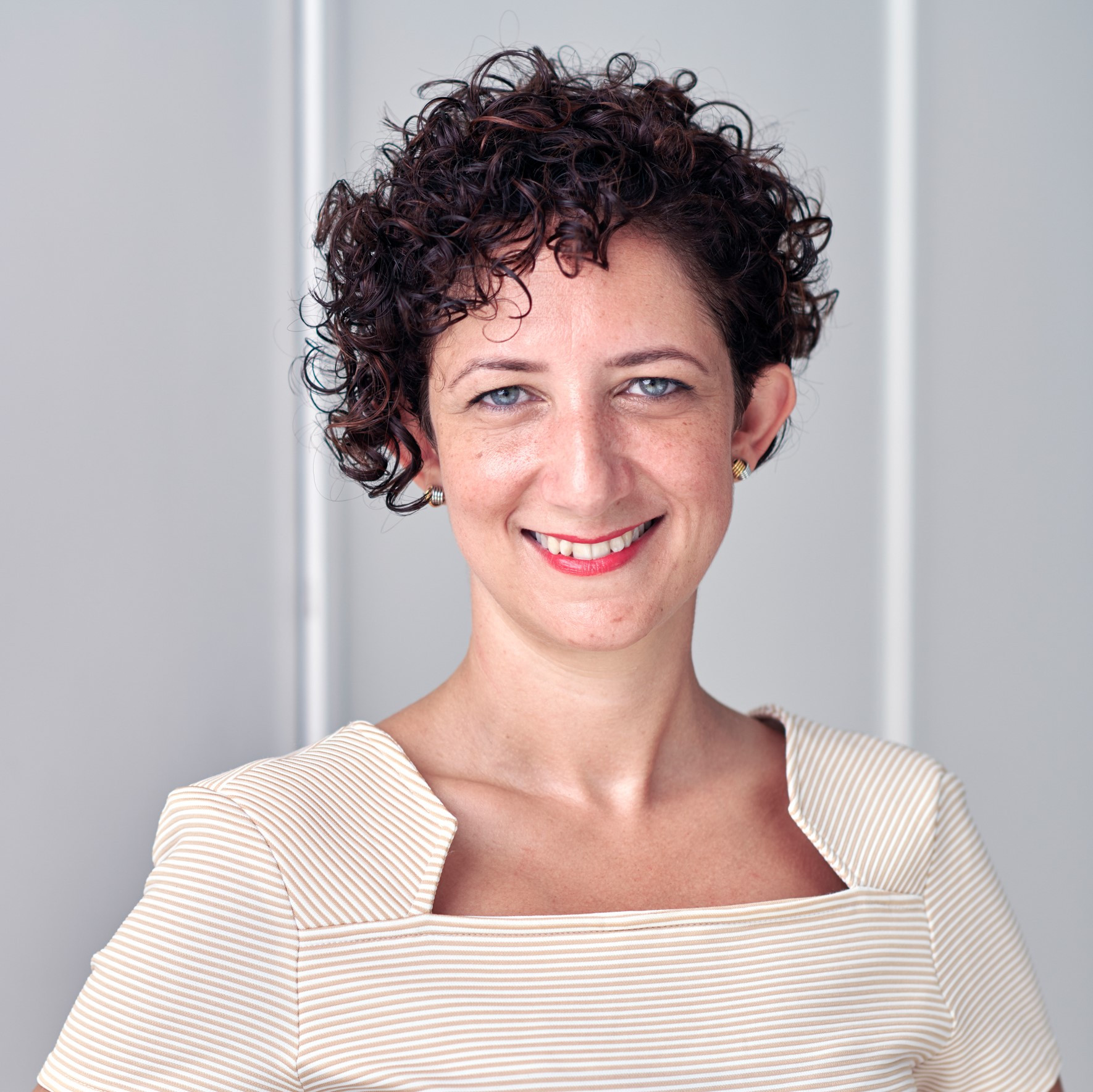 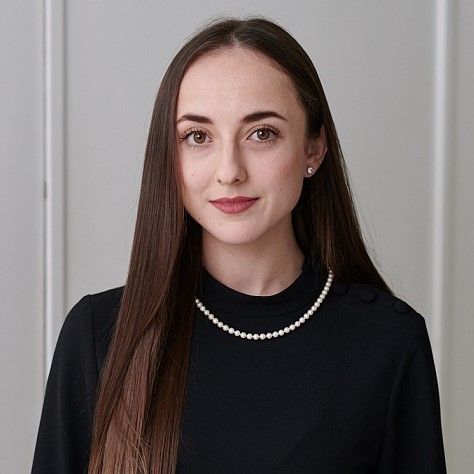