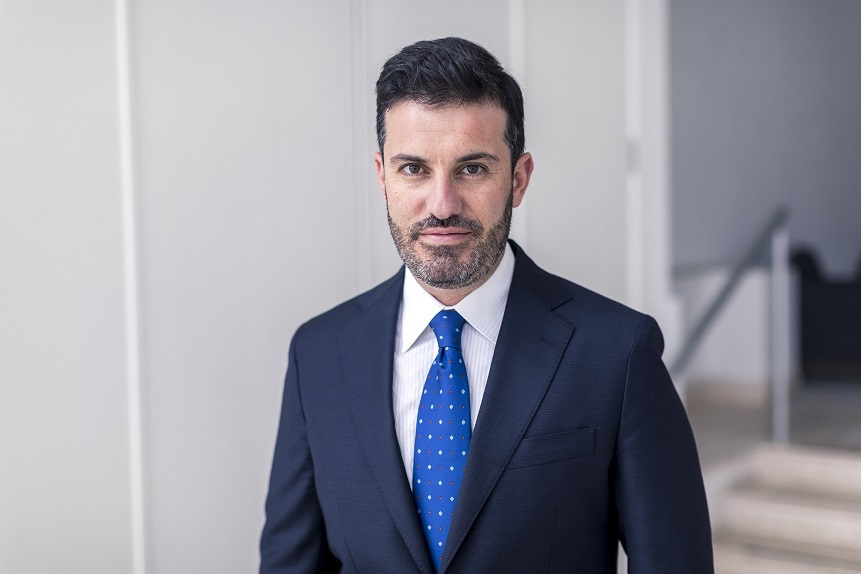 James is a Malta Advocate and a Solicitor of the Senior Court of England and Wales.  He has practiced law in the UK and Malta both in private practice and as in house counsel.

James provides advice mainly to the Gaming, Financial Services, Real Estate and Hospitality industries.  His areas of expertise are: government relations, gambling regulation, devising strategic commercial solutions within a regulated environment, IPR licensing, sport sponsorship, brand development and protection, mergers and acquisitions, international corporate and tax structuring, joint ventures, crowd funding and European Union law, especially in so far as the Internal  Market is concerned.  He has also acted on the financing of corporate deals with underlying investments in real estate and the trade financing of businesses in the UK.

James has held the position of Chief of Regulatory and Corporate Affairs with the Betclic Group as well as having been General Counsel of Betclic and Expekt, two of the Betclic Group’s brands.  Prior to that he was a foreign lawyer and then a solicitor with London firm Jeffrey Green Russell’s (now Gordon Dadds) Company and Commercial team.

James is ranked as one of the leading gaming & gambling lawyers globally by Chambers & Partners.  He is also listed by The International Financial Law Review as a highly regarded lawyer and by Who’s Who Legal in the Sports & Entertainment Category.

James is a lecturer in gaming law at the University of Malta and he speaks English, Maltese, Italian and French.

James was admitted to the Bar in Malta in 2003 and to the Roll of Solicitors of England and Wales in 2007.  He is a member of the Malta Chamber of Advocates, the International Masters of Gaming Law and the International Bar Association.

IFLR1000: WH Partners top tier law firm and the firm with the most ranked lawyers in Malta

WH Partners acts as Malta counsel to The Stars Group on its $4.7 billion acquisition of Sky Betting & Gaming

If you weren’t a lawyer what would you be?

A chef, tennis player or a banker

What do you love most about working at WH?

The drive to constantly improve ourselves whilst not taking ourselves too seriously.

A quote that you live by

The resilient resists shocks and stays the same; the antifragile gets better.

Which time period would you visit in history?

The great exhibition of 1851, but I’d rather visit the future.