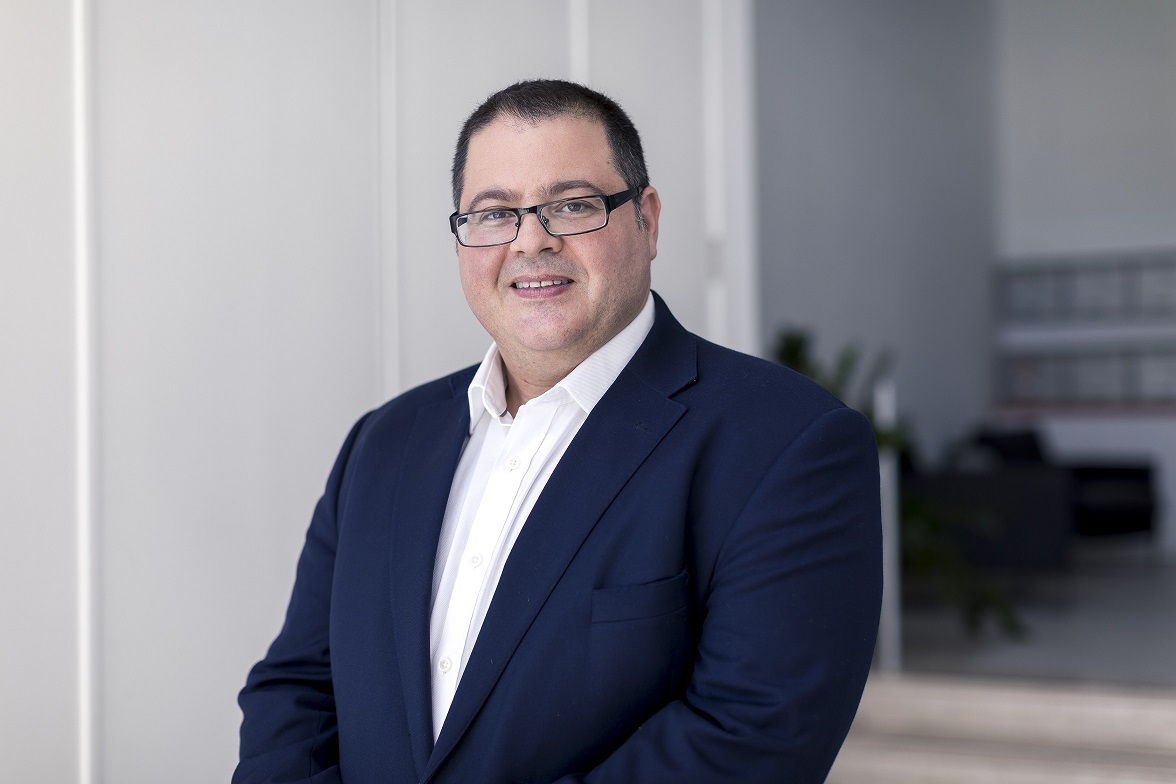 Joseph Borg heads both the Blockchain Advisory and the Gaming and Gambling Advisory practices of WH Partners.

Joe also practices in the areas of Esports, Corporate, IT, Telecoms and Intellectual Property Law.

Joe is a Co-Founder and currently the Vice-President of Bitmalta, which is a non-profit organisation with a mission to promoting and stimulating discussion about blockchain technology and cryptocurrencies in Malta. Before joining WH Partners he occupied the post of Chief Regulatory Officer of the Lotteries and Gaming Authority - Malta. Joe was also an elected Member on the Board of Trustees of the International Association of Gaming Regulators (IAGR), a position which he held throughout 2012. He had originally joined the Authority in March 2007 as Director Legal and Enforcement and has occupied this position for almost 4 years. Before joining the Authority, Joseph, acted as a Legal Counsel to Vodafone Malta Limited for three years.

Joseph is a general member of the International Masters of Gaming Law and is a lecturer in gaming law at the University of Malta.  He speaks fluent Maltese, English and Italian.

In 2009 he completed a Regulator Development Program organized by the International Gaming Institute at the University of Nevada in Las Vegas (UNLV). In 2012 Joseph was awarded a certificate in Casino Management by the UNLV.

He successfully completed the Oxford FinTech Program with the Said Business School, University of Oxford.

Operating a Crypto Exchange in Malta

Launching an ICO from Malta

What is a Virtual Financial Asset (VFA)?

If you weren’t a lawyer what would you be?

What do you love most about working at WH?

The grit to achieve more and grow.

Which personality (fiction or real) would you like to meet?

Football, but I used to play waterpolo competitively many kilos ago.

The best day of your life?

The day I became a Dad.